1 October 2015 – A unique international tool criminalizing the trade of counterfeit medicines, the Medicrime Convention, will enter into force on 1st January 2016, after 5 countries[1] out of its 24 signatories completed the ratification process. The Medicrime Convention, launched by the Council of Europe in December 2010 is opened for signature by all countries in the world and aims to curb what it defines as counterfeit (falsified) medicines[2], that is medicines whose identity and/or source have been falsely represented. 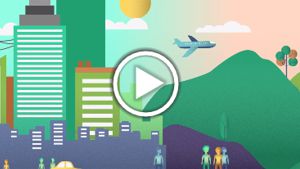 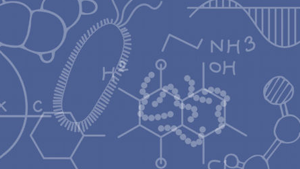